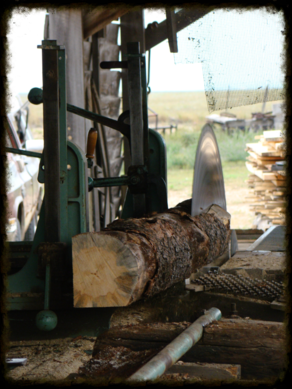 Membership Information
$40.00 Per Person - Per Year

The Western Dakota Antique Club was incorporated in 1969 by a group of farmers and ranchers in the Alkali and Hereford area of Meade County to promote and preserve some of the heritage of Western South Dakota.  The charter board of directors and officers were as follows:

The first show was held at the Alkali Community Hall and grounds in 1969.  They continued to have the show at the site through 1972 when the club purchased 40 acres of land one mile east of the Sturgis Airport where our present shows are held.  The land was purchased from Claris and Helen Kenoyer.